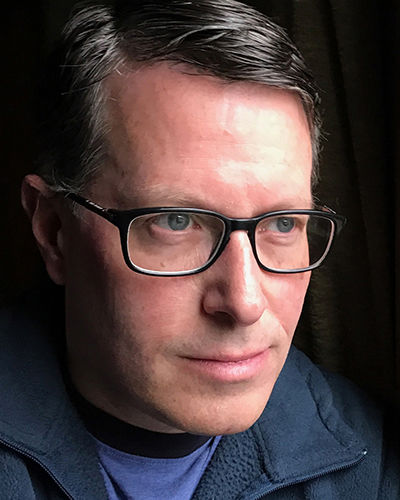 B.S. in Economics (University of Michigan)

In 1988, back when photographers souped Tri-X by hand, Scott Lituchy began his photojournalism career at The Jersey Journal.

Life was good. He was telling stories, making an impact, being creative and having fun.

Then the newspaper industry started teetering, and the economy tanked.

Seeing the opportunity to start a new adventure, Scott left the newspaper world in 2008 and took a job as a Multimedia Producer at West Virginia University, where he shoots video and photos, and puts together video and multimedia pieces that appear on YouTube, social media and on the University's websites.

Over the years, Scott took on additional responsibilities and he is now the Director of Multimedia in WVU’s University Relations/Enrollment Management division.

In 2010, Scott began working as an Adjunct Professor at West Virginia University's Reed College of Media, where he shares his passion for all things multimedia with journalism and strategic communications students.

Scott has a B.S. in Economics from The University of Michigan.