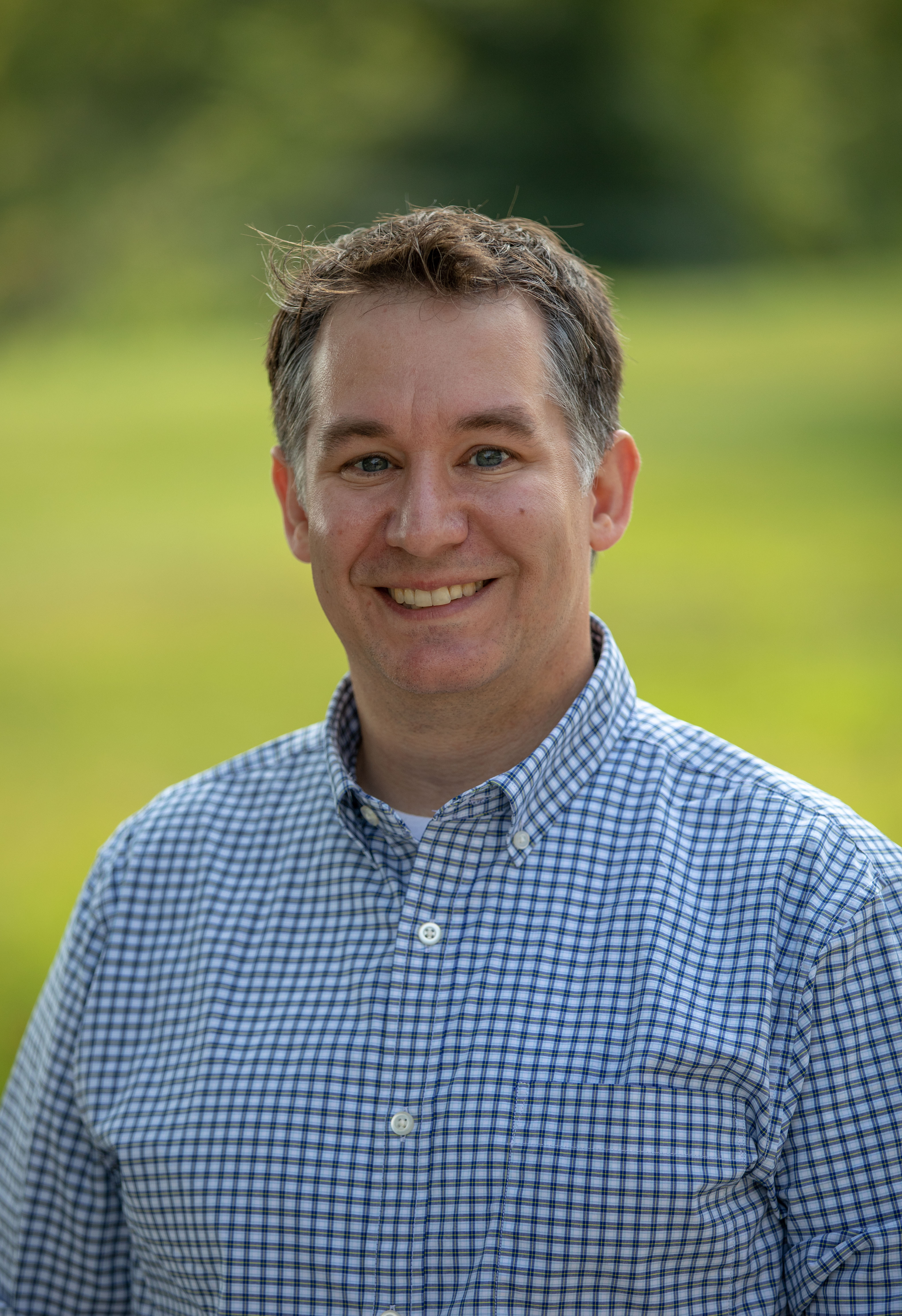 Jim Iovino joined West Virginia University in July 2019 as the Ogden Newspapers Visiting Assistant Professor of Media Innovation. He is leading the NewStart Newspaper Ownership Initiative -- a program that is focusing on recruiting, training and supporting the next generation of community newspaper owners and publishers across the country.

Prior to joining WVU, Iovino was deputy managing editor of the Pittsburgh Post-Gazette, which was awarded the 2019 Pulitzer Prize in Breaking News Reporting for its Tree of Life massacre coverage. Iovino managed all digital editorial initiatives at the Post-Gazette, including driving audience-first and digital subscription efforts via the Table Stakes program. During his time in Pittsburgh, the Post-Gazette also won Newspaper of the Year honors from the Pennsylvania NewsMedia Association, was nominated for two Online Journalism Awards, won an EPPY Spotlight Award for "outstanding achievement for undertaking an ambitious project that enriched a community" and was nominated for five additional EPPY Awards.

Previously, Iovino was senior news editor of operations for the NBC Owned Stations group in New York City and Philadelphia. He also served as digital managing editor for the NBC station in Washington, D.C., and was a digital editor for TV stations in Columbus, Ohio, and Pittsburgh.

Iovino started his career as a sports writer for the Tribune-Review in Pittsburgh and Greensburg, Pa., and was co-founder of a website that covered the National Hockey League.

Iovino graduated from Penn State University with a degree in journalism.