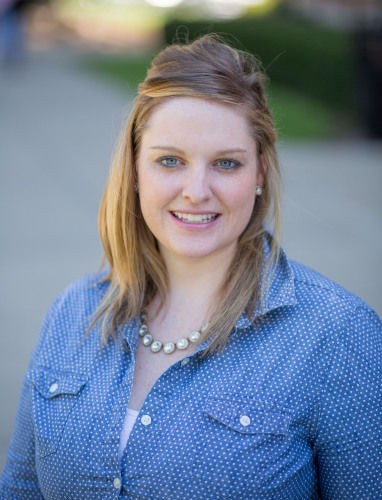 Kayla Poling serves as an Academic Advisor in the WVU Reed College of Media. Poling joined the advising team in August 2014 and works with undergraduate students in the college.

Before coming to the WVU Reed College of Media, Poling worked as a graduation certification analyst with the Office of the University Registrar at WVU. Poling is a native of Reader, West Virginia, and holds a bachelor of arts in Political Science and a master of public administration, both from West Virginia University.