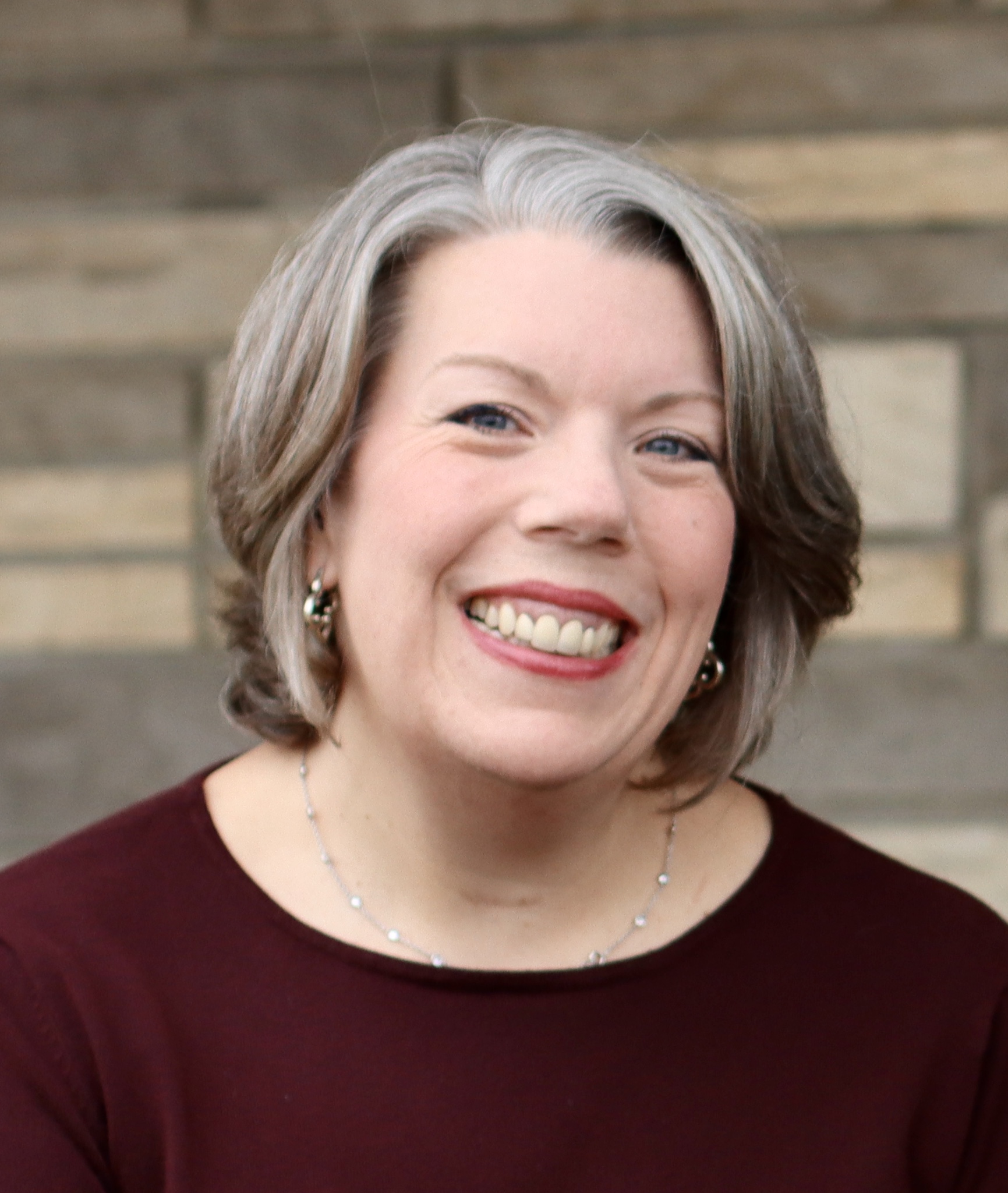 Prior to joining the College of Media, Burgess worked in administration in the department of Physics and Astronomy at WVU. She has 17 years of experience as a pastor serving churches in the Midwest.

Burgess is a native of Pittsford, New York, and holds a bachelor’s degree in Business Management from Michigan State University. Burgess also earned a Master’s of Divinity from Saint Paul School of Theology and is an ordained elder in the United Methodist Church.