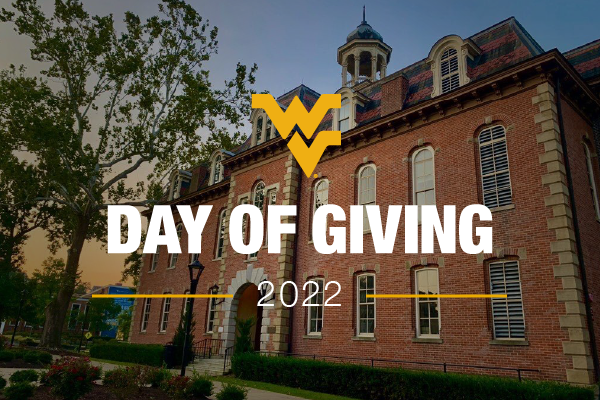 The WVU Reed College of Media raised more than $89,000 during West Virginia University’s fifth Day of Giving on March 9 – a record amount for the College.

Day of Giving is an annual 24-hour online fundraising event. Throughout the day, alumni, faculty, staff and friends made donations that unlocked challenges set by generous alumni. Thirty gifts of $300 or more unlocked a $30,000 gift from the Widmeyer family. Scott Widmeyer (BSJ, 1975) and his late father, Doug, have been longtime loyal donors, and this challenge gift was made in memory of Doug, who died in March 2021. 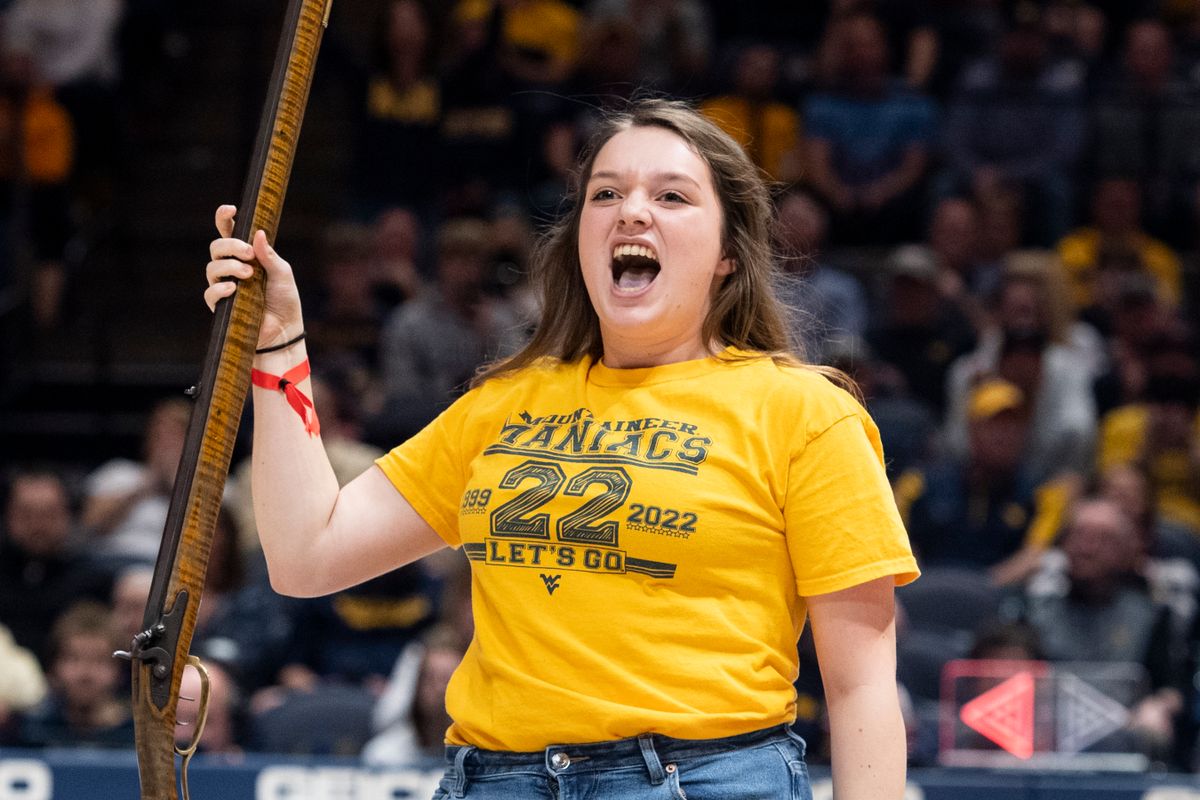 For the first time in WVU’s history, a freshman will serve as the Mountaineer Mascot. Mary Roush, an advertising and public relations major from Mason, West Virginia, will don the buckskins as the 68th Mountaineer. 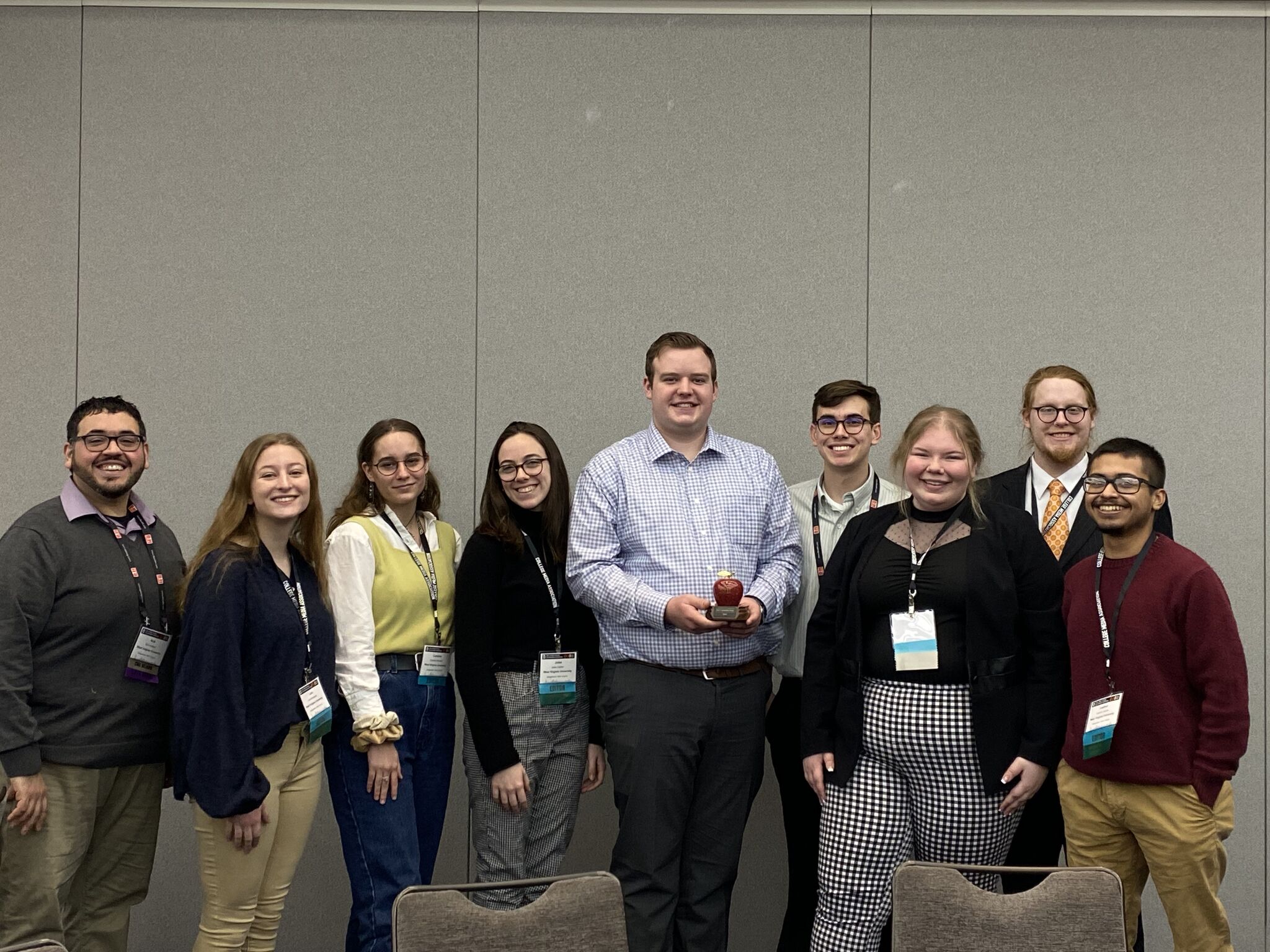 Duncan Slade, editor in chief of the DA and journalism senior in the WVU Reed College of Media, and seven of his fellow editors – who are also College of Media students – were in attendance to accept the award. Each year, CMA recognizes the “Best of Show” from college newspapers and radio and television stations. Entries are judged by a panel of media professionals and advisors at top collegiate media programs. Overall, there were 220 entries across 19 categories in the 2022 competition.