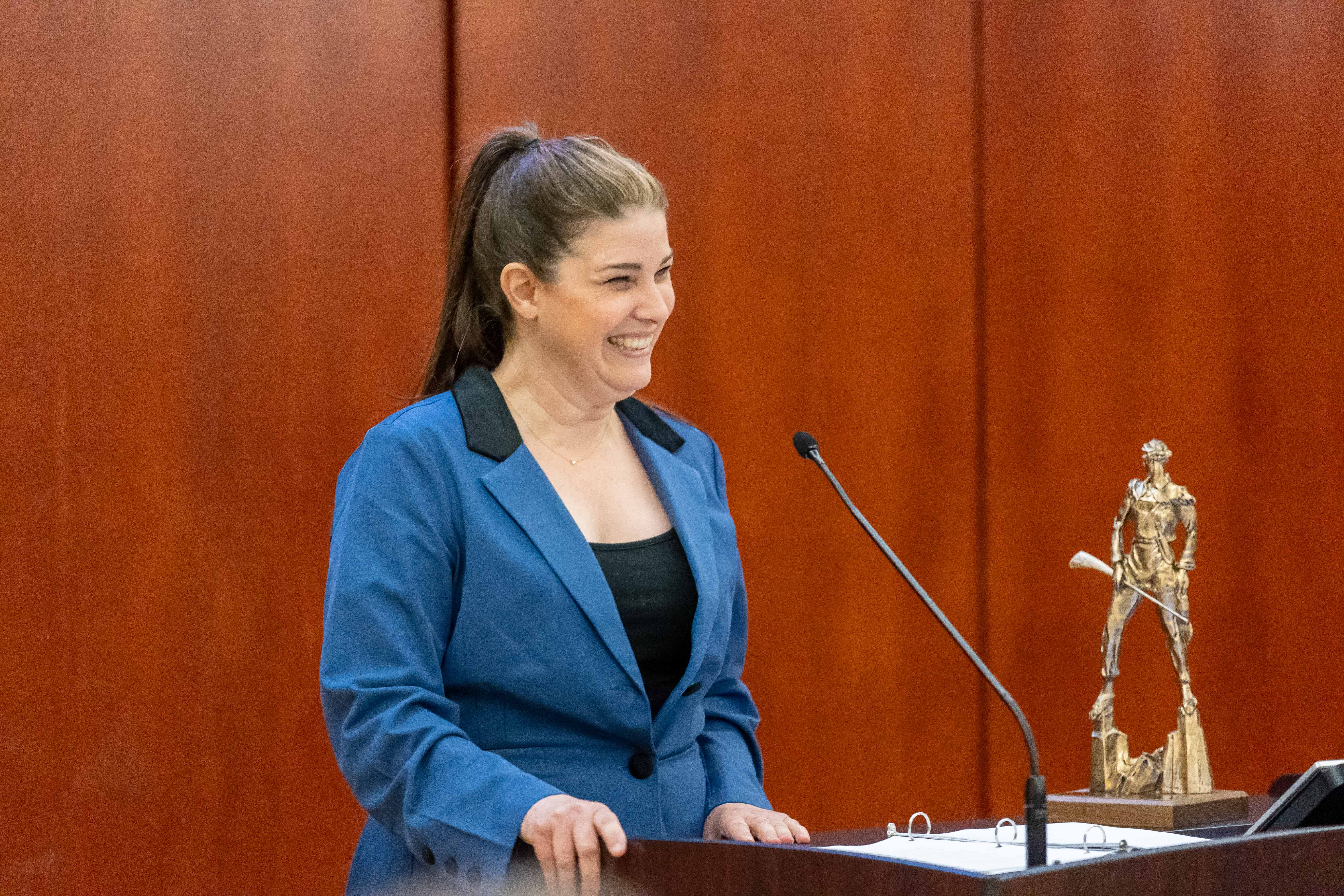 A Pulitzer Prize-winning journalist, the designer of USA TODAY’s first prototypes, the public address announcer for WVU football and basketball and a social justice activist were among the alumni recognized at the WVU Reed College of Media’s annual Spring Honors Ceremony. 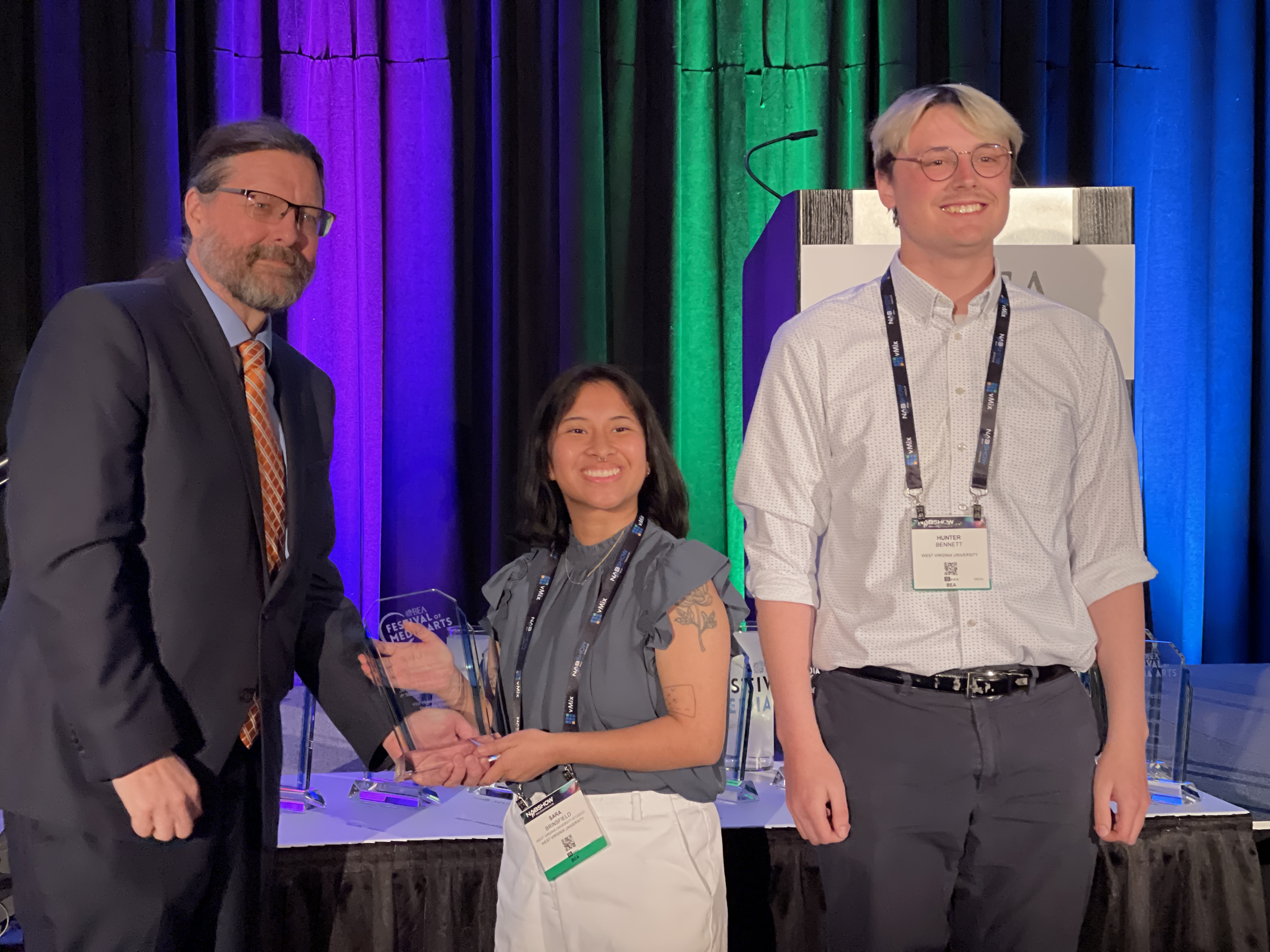 Students in Teaching Assistant Professor David Smith’s spring 2021 Immersive Storytelling course were awarded Best of Festival in the Student Interactive Multimedia and Emerging Technologies Competition for their project, Distanced Immersion. Smith and his students collaborated with Professor Antonio Roda and students from the University of Seville in Spain to create a series of interactive multimedia experiences using augmented reality and volumetric video, more commonly known as holograms. 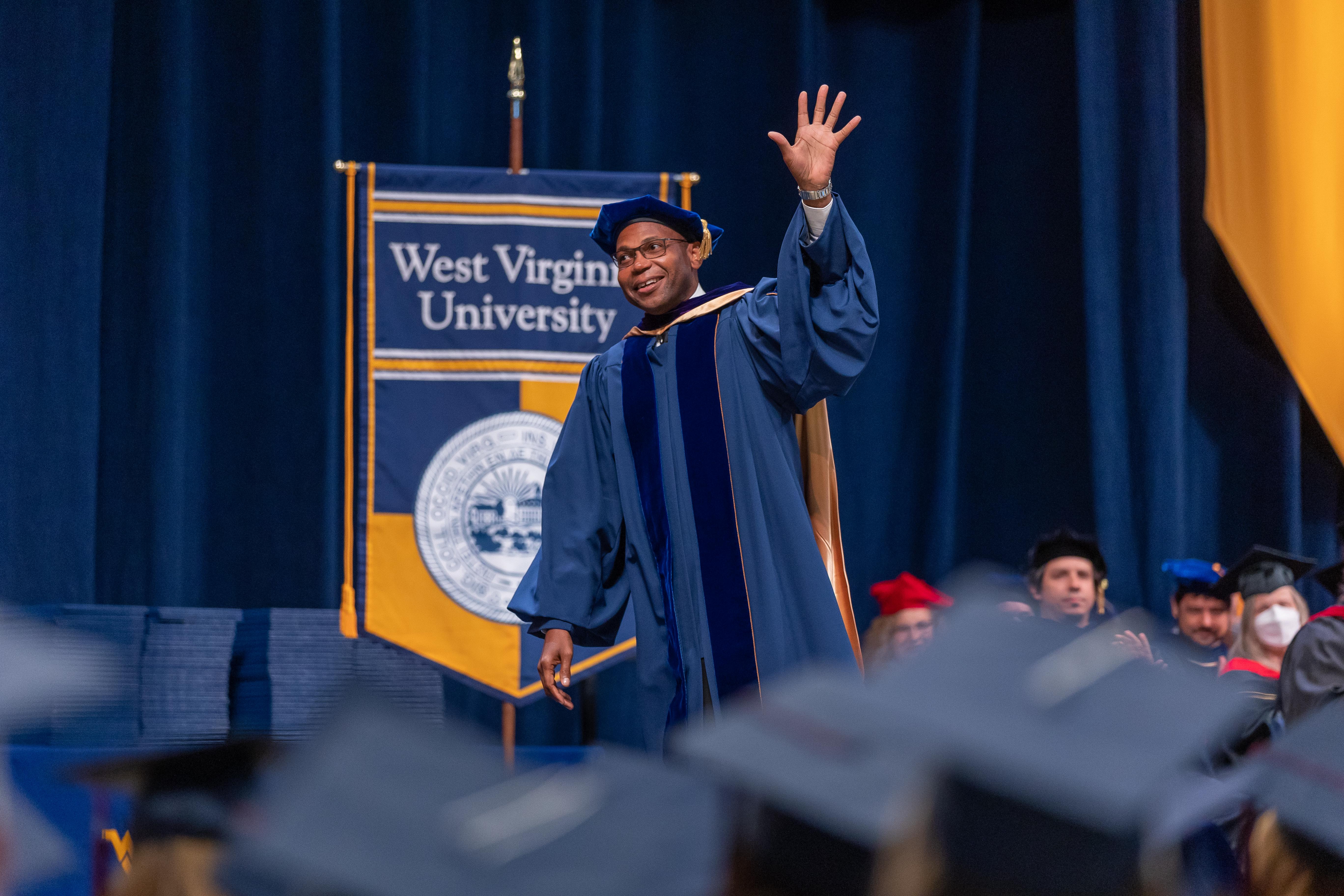 On Friday, May 13, the West Virginia University Reed College of Media celebrated its May Commencement in person at the WVU Coliseum for the first time in three years.

Students from Martin Hall Agency, the Reed College of Media’s student-run advertising and public relations firm, carried out a semester-long campaign to spread awareness about the First Amendment to educate college students on attacks against the amendment and raise awareness about the importance of defending its freedoms.

“This campaign’s main goal is to educate all WVU students,” said Lily Frye, junior capstone student and digital director of the team. “Through research, we found that there are a lot of issues with college students not knowing what the First Amendment truly means to us as American citizens.” 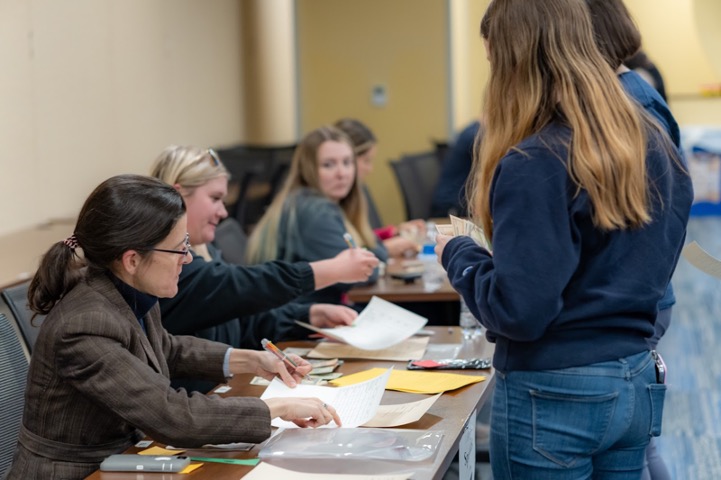 The project is the culmination of a two-semester long collaboration between the Reed College of Media, the WVU School of Public Health, the School of Pharmacy, the HSC Office of Interprofessional Education and the STEPS Center and is funded by a grant from the WVU Office of the Provost. 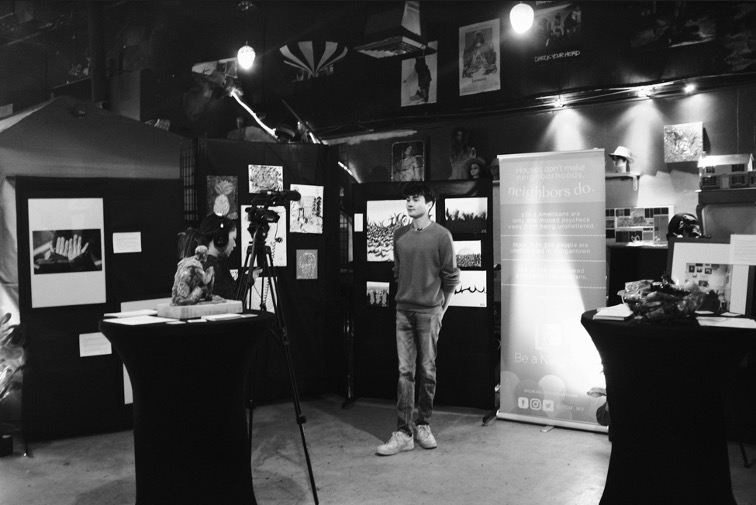 Over the past two semesters, students in Martin Hall Agency, the Reed College of Media’s student-run advertising and public relations firm, have partnered with the Morgantown Special Committee on Unsheltered Homelessness to create a comprehensive campaign plan to raise awareness and change the dehumanizing language surrounding the unsheltered community.

This semester, their efforts led to the launch of a Humans of Morgantown art experience: Neighborhoods Beyond Neighborhoods. The exhibit featured works about and by unsheltered neighbors and included original live music, photography, paintings, poems and ceramics.