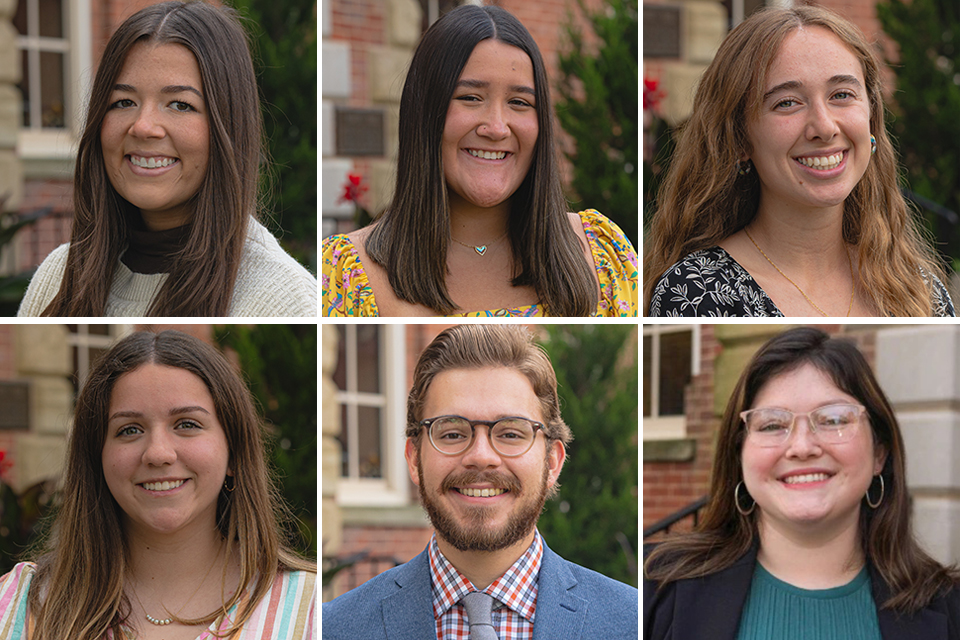 Whether it’s showing prospective students around campus or taking sideline photos in Milan Puskar Stadium, Advertising and Public Relations (ADPR) students play important roles at WVU. You see them in front of the camera as Homecoming Royalty and the official Mountaineer Mascot, but they’re also working behind the scenes in a variety of ways. 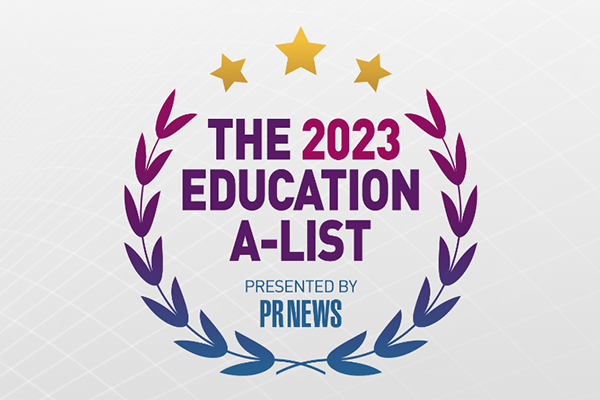 The West Virginia University Reed College of Media was named to the PRNEWS Education A-List for the second year in a row. The list recognizes the best institutions of higher education for career advancement in public relations and marketing communications. 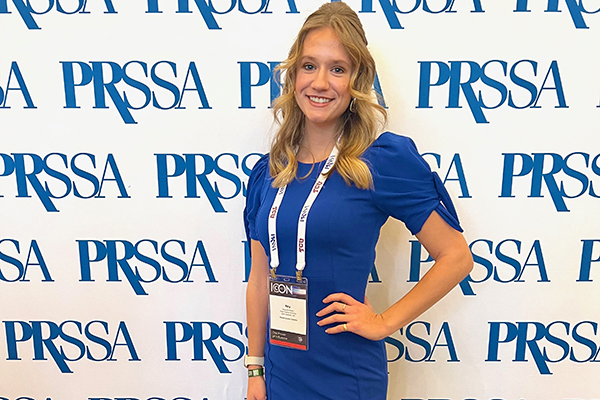 Created in 1983, the award recognizes students who display outstanding academic excellence in public relations and leadership qualities within their PRSSA chapter. Wiethe was one of 26 students chosen nationally.