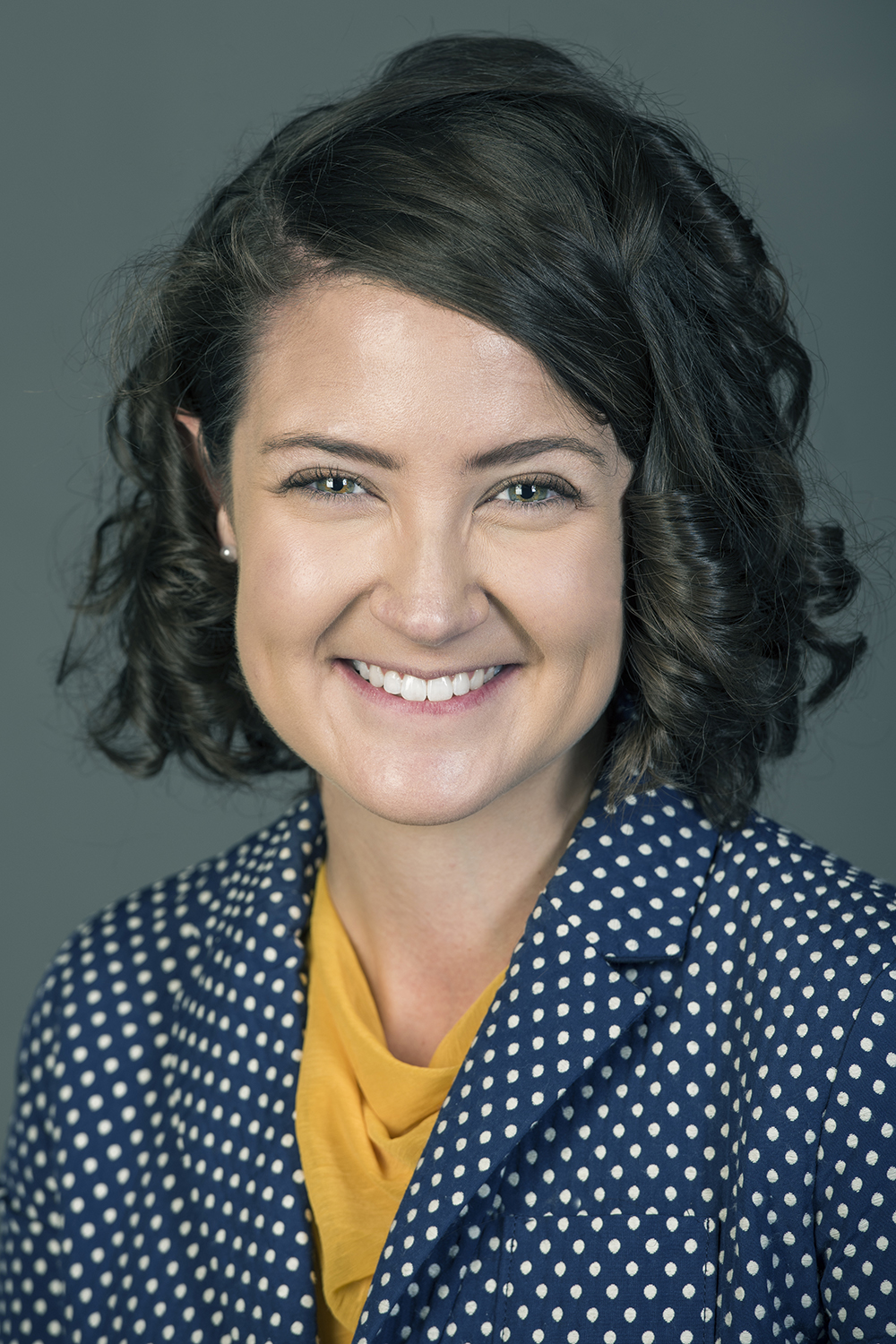 Katlin Swisher is a strategist at Campus Sonar, a higher education agency that uses social listening research to help inform change on college campuses. She is also an instructor of leadership studies and journalism at WVU and a staff writer for West Virginia Executive magazine.

Her research interests include West Virginia higher education, land-grant universities, strategic planning, higher education policy, and higher education access. Swisher has presented research at the annual meetings of the American Educational Research Association, Association for the Study of Higher Education, National Rural Education Association, and West Virginia Association of Collegiate Registrars and Admissions Officers, and she is a member of the national journalism honorary Kappa Tau Alpha. She currently serves WVU as a member of the Campus Read and Mountaineer Week committees and Women’s Leadership Initiative and as a professional mentor for the Reed College of Media. Her previous professional roles at WVU include assistant director of marketing and communications, admissions counselor, program coordinator for admissions and recruitment communications, and overseeing New Student Orientation. In her spare time, you can find her cheering on the Mountaineers, hiking in West Virginia’s beautiful state parks, and traveling the world as a clarinetist with the WVU Alumni Band.