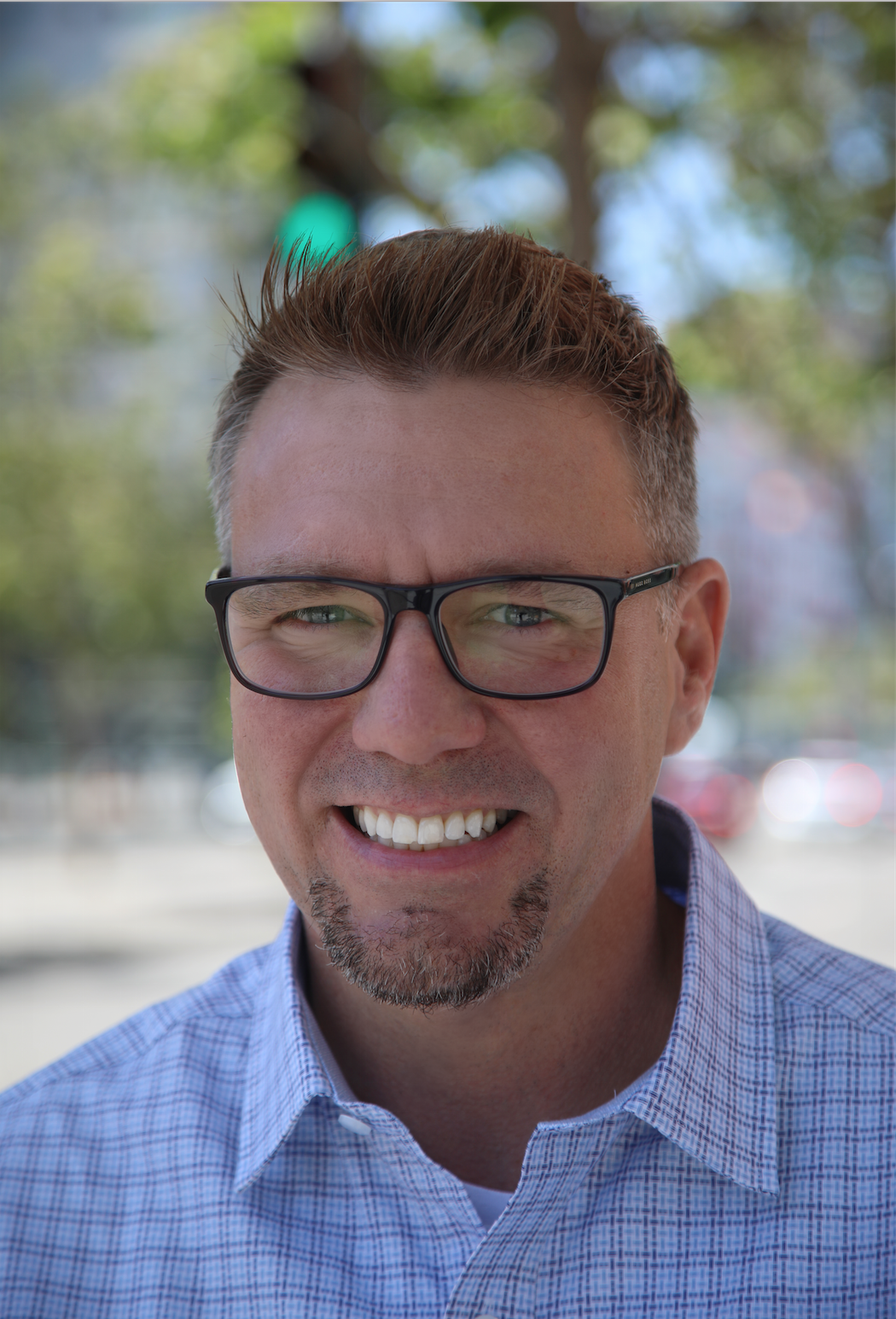 Matty Staudt has been in broadcasting since he cracked a mic at the age of 16 in his hometown of Keyser, West Virginia. During his radio career, he has been an on-air host, morning show lead and Executive Producer at such legendary stations as WJFK in Washington DC, WNEW in New York City, Alice Radio (KLLC) and Live 105 (KITS) in San Francisco.

In 2007, Matty redirected his radio career toward the new world of podcasting; becoming a pioneer at Stitcher as their first  Director of Content. Matty’s voiceover talent was also featured in the hit Pixar movie “Cars”, where he played a radio reporter car named “Matti”. Matty has been a consultant for top companies like Premier Radio, Cisco, CA Beef Council, and St Jude's Children Hospital, creating branded content podcasts, coaching hosts and producers, and formulating dynamic podcast strategies since 2011.  He’s hosted several podcasts including his “Access Podcast, interviewing some of the best podcasters in the industry.  As a  professor at The Academy of Art University in San Francisco, Matty launched one of the nation’s first university-level podcasting departments in 2012. He continues to teach there and run the campus radio station, Urban Knights Radio. In 2016 he went back to school himself to receive his Masters in Digital Media from Southern New Hampshire University.

In 2016 Matty was thrilled to return to radio when he joined iHeartRadio as the radio industry’s first Vice President of Podcast Programming. In this role,  he developed a podcast strategy for the company’s radio talent and helped create over 300 podcasts, driving millions of downloads a month.   As an uber-successful VP, he developed original shows,  nurtured and coached on-air talent, overseeing social media, and crafted the comprehensive podcast strategy for iHeartRadio’s podcast programming which is now the world's largest network.

Today Matty is the President of the company he founded, Jam Street Media. A premium podcast company located in Los Angeles whose shows include the hits, "Appalachia Mysteria" "The Big Swing" and "Deep Cover: The Real Donnie Brasco" He resides in Los Angles with his wife and their three dogs, Dougal, Mumbles, and Kelly Clarkson where enjoys beach time, reading historical fiction, and watching way too much Netflix.