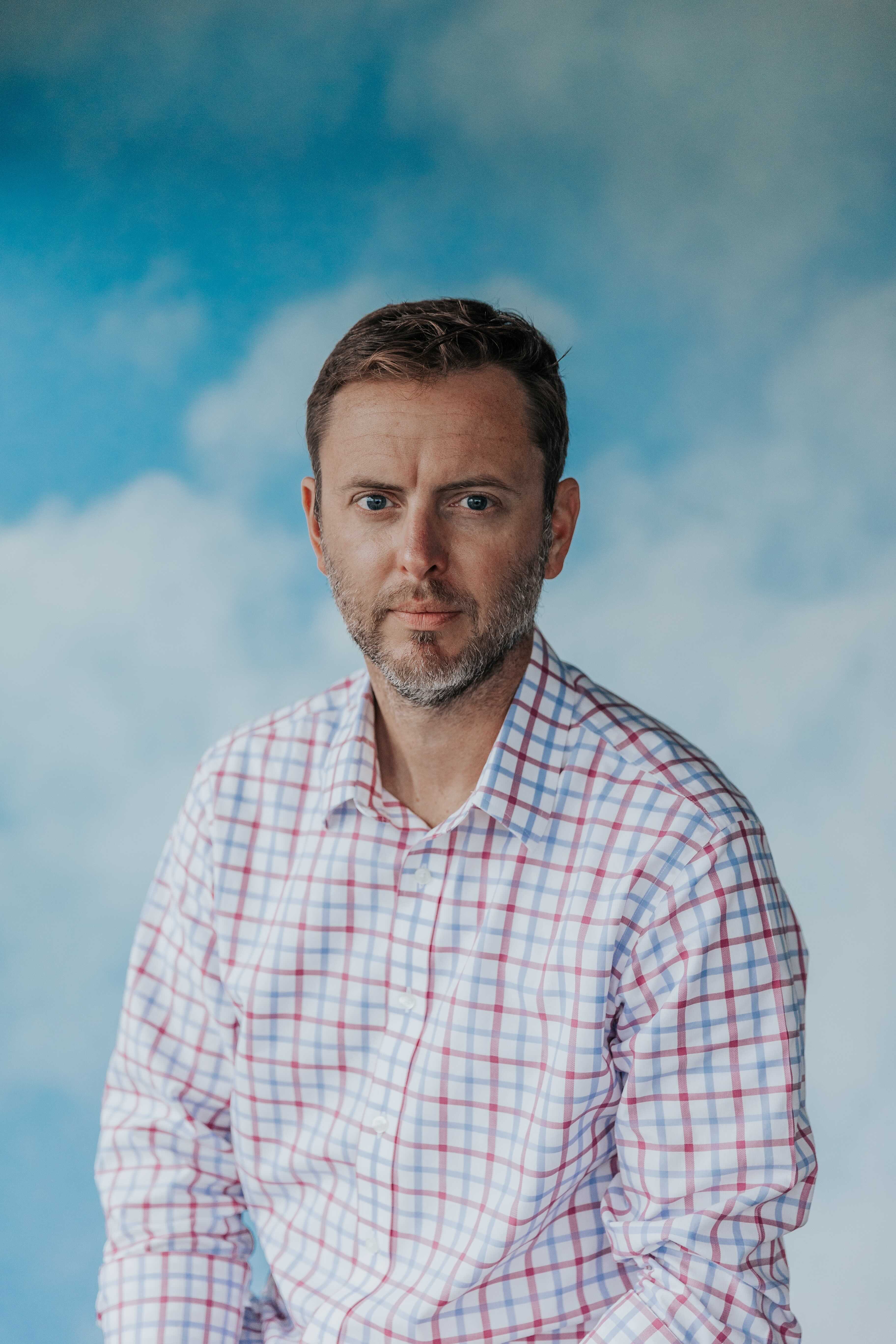 David Smith joined the WVU Reed College of Media in August 2013. He teaches in the visual journalism program. Before coming to WVU, Smith worked as a freelance photographer in Columbus, Ohio, and Morgantown, W.Va. He also worked at the Fayetteville Observer in Fayetteville, N.C., where he was twice the North Carolina Press Photographers Association Clip Photographer of the Year; and The Gadsden Times in Gadsden, Ala., where he was the 2001 Associated Press Managing Editors Association Photographer of the Year.

Smith received his AA in photojournalism from Randolph Community College. He received two degrees from West Virginia University, a BA in history and a MA in secondary education.