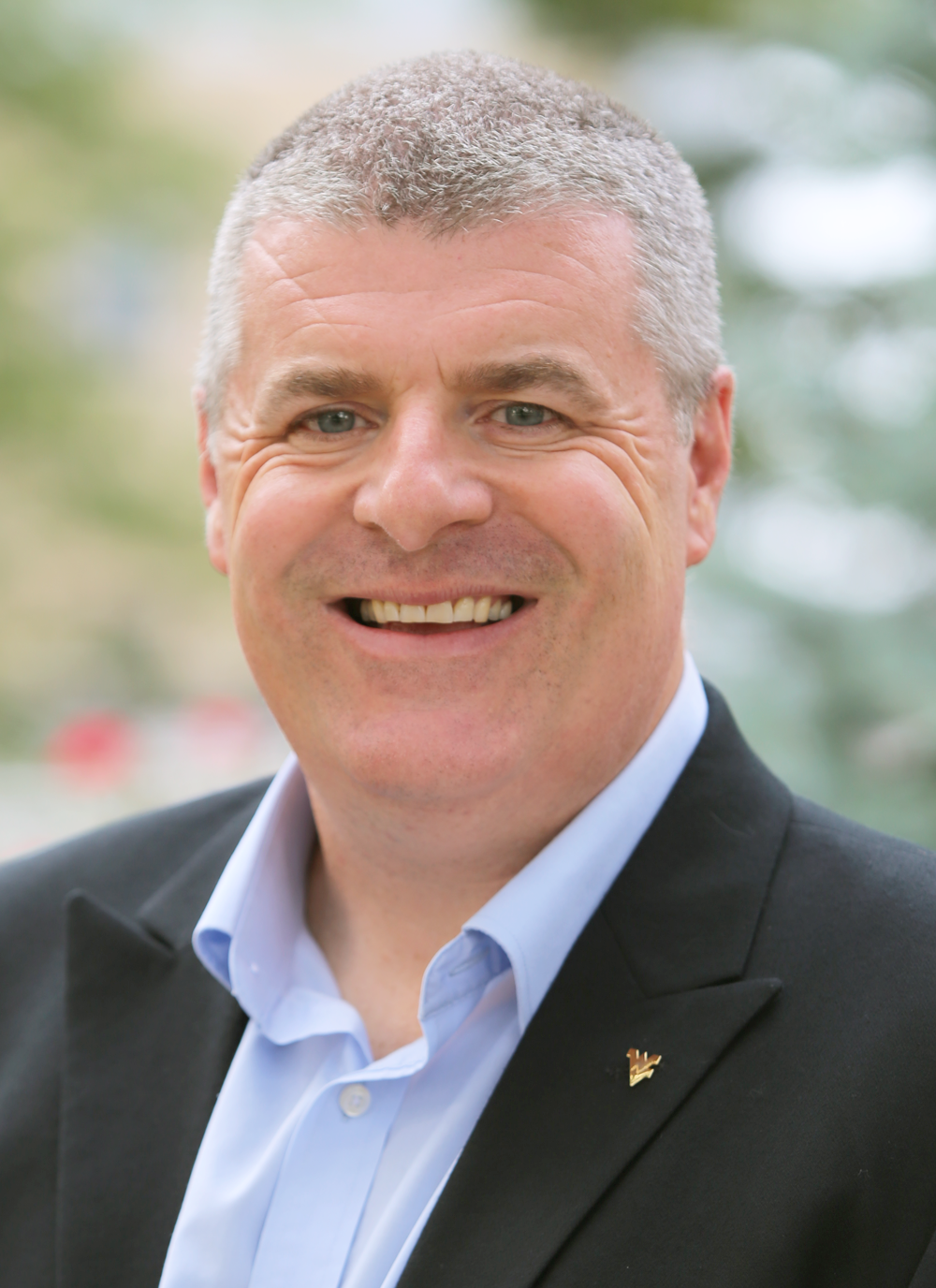 Rick Bebout leads the technology support for the Reed College of Media. He is responsible for supporting both the on-ground and online technology needs for faculty, staff, adjunct instructors and students.

Prior to joining the College of Media as a technology specialist, Bebout spent five years working in the Office of Information Technology at West Virginia University as a senior information technology consultant, and most recently as a professional technologist. Along with his technology duties, Bebout has worked as an adjunct instructor with the WVU Reed College of Media since 2002. He holds an M.S. in Journalism (2000) and a B.A. in English (1997), both from West Virginia University.